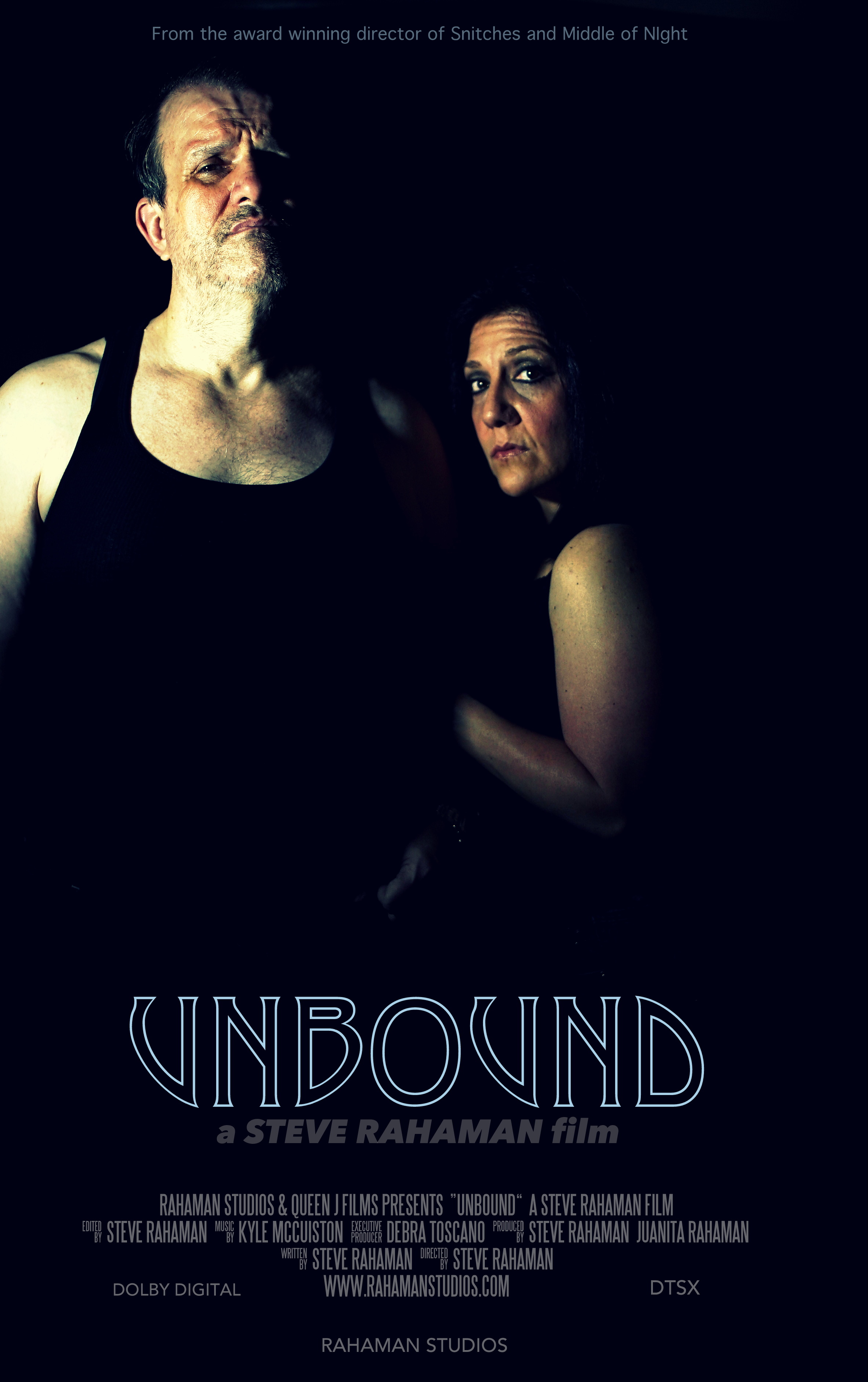 7.0/10 of 87, Votes
Watch Unbound Movie Online. Julius Fonteneau has decided to take the law into his own hands after his daughter has gone missing. His only friend supports him while his wife resents him and the police are growing suspicious of his intentions. He must determine right from wrong and make the ultimate decision to kill the man he believes to have taken his daughter.